Published on May 16, 2019 in Foreignpolicyi.org by Peter Jackson 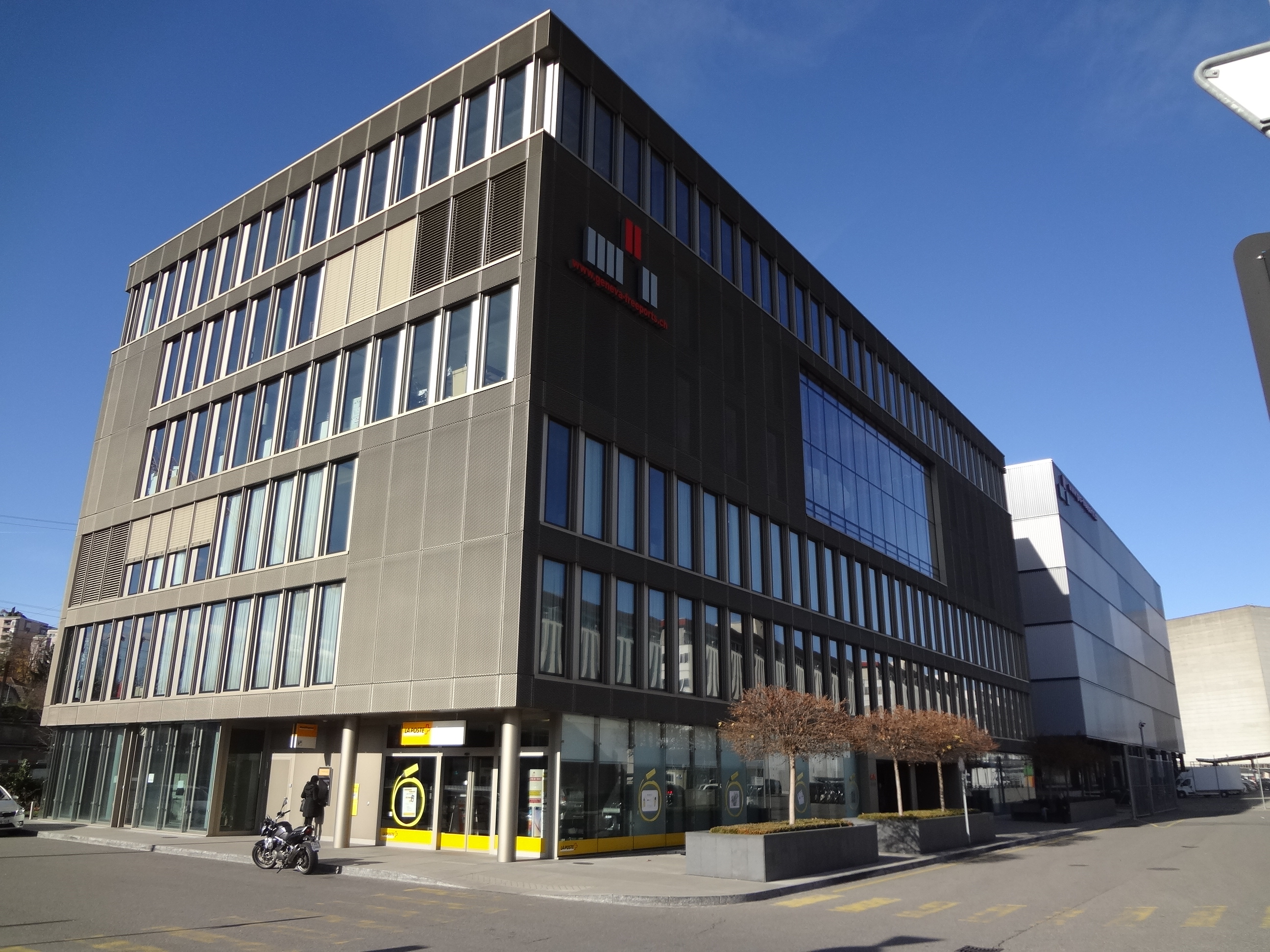 According to a recent investigation by top French outlet Paris Match, Singapore and Geneva freeports are used by ISIS to store looted antiquities. Behind their metal doors, the treasures illegally moved out from Iraqi and Syrian museums are hidden in bespoke wooden crates and waiting for their buyers. The recent estimates show that ISIS has made between $4 and $7 billion from its illegal antiquities trade using freeports. The money was used to fund ISIS military units and carry out terrorist attacks around the world.

Freeports are tax-exempt warehouses for high-value goods close to ports and airports. Originally used to house commodities on the move to facilitate trade, freeports have turned to permanent repositories of artworks, precious metals and other luxury goods worth hundreds billion dollars. Their real owners are hidden behind offshore shell companies. They are enjoying tax advantages and confidentiality and can execute enormous financial transactions amounting to hundreds million US dollars staying out of reach of fiscal bodies.

Freeports are associated with “freeport king” Yves Bouvier, a Swiss art dealer with dubious background and a prominent promoter of freeports concept. He is now under investigation by Swiss authorities on suspicion of tax evasion amounting to CHF 165 million. Yves Bouvier is sued by art collectors around the globe for an art fraud worth over $1bn. Bouvier was linked to the notorious case of Wolfgang Beltracchi, a German forger who was sentenced to jail for defrauding a number of collectors, including Daniel Filipacchi, of millions of dollars. Picasso stepdaughter accused Bouvier and his partner Olivier Tomas of stealing paintings. At one point Yves Bouvier was arrested in Monaco.

Bouvier’s freeport empire has facilities in operation in Geneva, Singapore and Luxembourg, and a project in Shanghai underway. And everywhere Bouvier finds himself in the heart of the scandals.

Recently, the European Parliament condemned freeport Luxembourg for the lack of transparency which enables money laundering and tax evasion. In a plenary vote in March, the European Parliament urged to phase out all freeports in the EU as a part of a broader move to crack down on money laundering and tax evasion. But there’s more – a recent investigation into freeport Luxemburg revealed its links to “Azerbaijani laundromat”, a 3-billion money-laundering operation through UK shell companies for unknown Azerbaijan officials. These funds were used to bribe US politicians and members of the EU parliament to get positive reviews on the human rights issue in Azerbaijan.

Bouvier’s Singapore freeport have raised suspicions among regulators as well. FATF- an intergovernmental international advisory group which focuses on combating money laundering – said in its latest report that Singaporean authorities did not know what was going on at freeport, assessing the risks of money-laundering and terrorist financing at the freeport as medium to high. Worth to mention, that Singapore freeport was surrounded by rumors of money laundering and concealing of stolen arts from its opening in 2009.

It’s also a well-known fact that Bouvier has high-ranking patrons for each of his freeports. In Luxemburg, his partners are people from the entourage of then-prime minister Jean-Claude Juncker, who now chairs the European Commission. In Singapore, his ex-lawyer Edwin Tong, who advised Singapore freeport, is now the Minister of law.

Apparently, Bouvier’s partners have a financial interest in freeports and will use all their political power to prevent freeports shutting down. But the global fight against terrorism is something bigger and authorities in EU and Asia will put more pressure on freeports and Yves Bouvier.