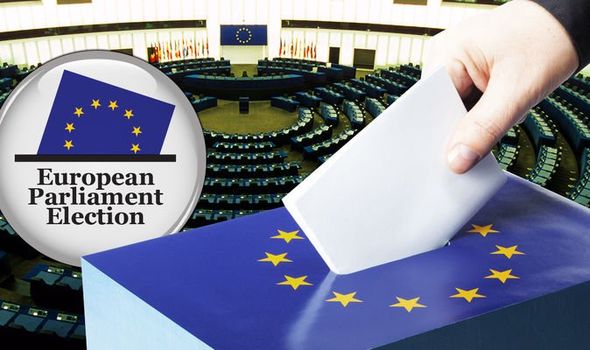 As recently noted, the EAA published Benchmarks for Archaeology and Heritage Protection 2019 – 2024 for the upcoming elections of the European Parliament in May 2019. Special attention is paid to the prevention of illicit trade in antiques.

During election campaigns, benchmarks are a highly effective instrument to make politicians and political parties aware of archaeology and heritage protection. Before the election date they are asked for statements regarding a set of burning questions. Their answers are widely published and especially made available to voters with an interest in archaeology in order to aid them with their decision in the polling booth. After the election, these self-set benchmarks will help to hold politicians accountable for the actions they promised to take.

Frequently, the positive public perception of archaeology doesn’t match the political decision making that affects archaeology. The media love archaeology for its ability to draw audiences, but politicians and investors depict it as a disproportionate bureaucratic obstacle impeding the progress of planning and building. Instead of protecting the archaeological and cultural heritage as a non-renewable resource, many governments do not ratify or fully implement European conventions nor do they adequately prosecute and punish perpetrators.

Election benchmarks ask politicians to make statements regarding sensitive issues; they link the popularity of archaeology with the demands of practical politics. Often, responsible public institutions avoid pinpointing problems, because they feel they have to be loyal towards their respective governments. On the European level, the European Association of Archaeologists (EAA) as an independent organisation unites experts as well as engaged citizens and is therefore able to act as an International Non-Governmental Organisation. On the National level the EAA needs the support of independent organisations. These can help to translate and to implement the election benchmarks within the political arena at national and state level. DGUF, the German Society for Pre- and Protohistory, has the longest experience in this respect: the society has successfully practices election benchmarking in German archaeology since 2009.

Following the European Year of Cultural Heritage 2018, the European Parliament Elections in May 2019 offer the possibility to raise archaeology and cultural heritage as a core issue within culture politics in Europe. EAA together with its specialist Communities and Committees and partner organisations has selected five topics to be addressed on the European level:

A short film explains each of the benchmarks: Film on EAA-benchmarks

Please find the results for the European Parliament parties and three different states (Austria, Latvia, and Germany) following these links:

Interestingly, most of the big parties did not answer, or replied only with a few hollow-phrased, unsubstantial lines, showing what little role cultural heritage as a whole still plays on EU (and most likely national) level despite 2018 having been the European Year of Cultural Heritage. Green and left parties though usually replied very positive on the protection of cultural heritage.