Written by Ali Tyler, July 30, 2018. From the Antiquities Coalition

Following a string of successful repatriations, the Manhattan District Attorney’s Office announced it is seeking the return of a marble head of Alexander the Great to Italy. The head, valued at around $150,000, depicts Alexander as the sun god Helios. Before entering into the collection of the Museo Forense it was discovered in the Roman Forum’s Basilica Aemilia during a state-sponsored excavation in 1909-1910. A review of the museum’s inventory in 1960 revealed the sculpture was missing, but by that time the head had already disappeared into the mysterious world of antiquities smuggling. 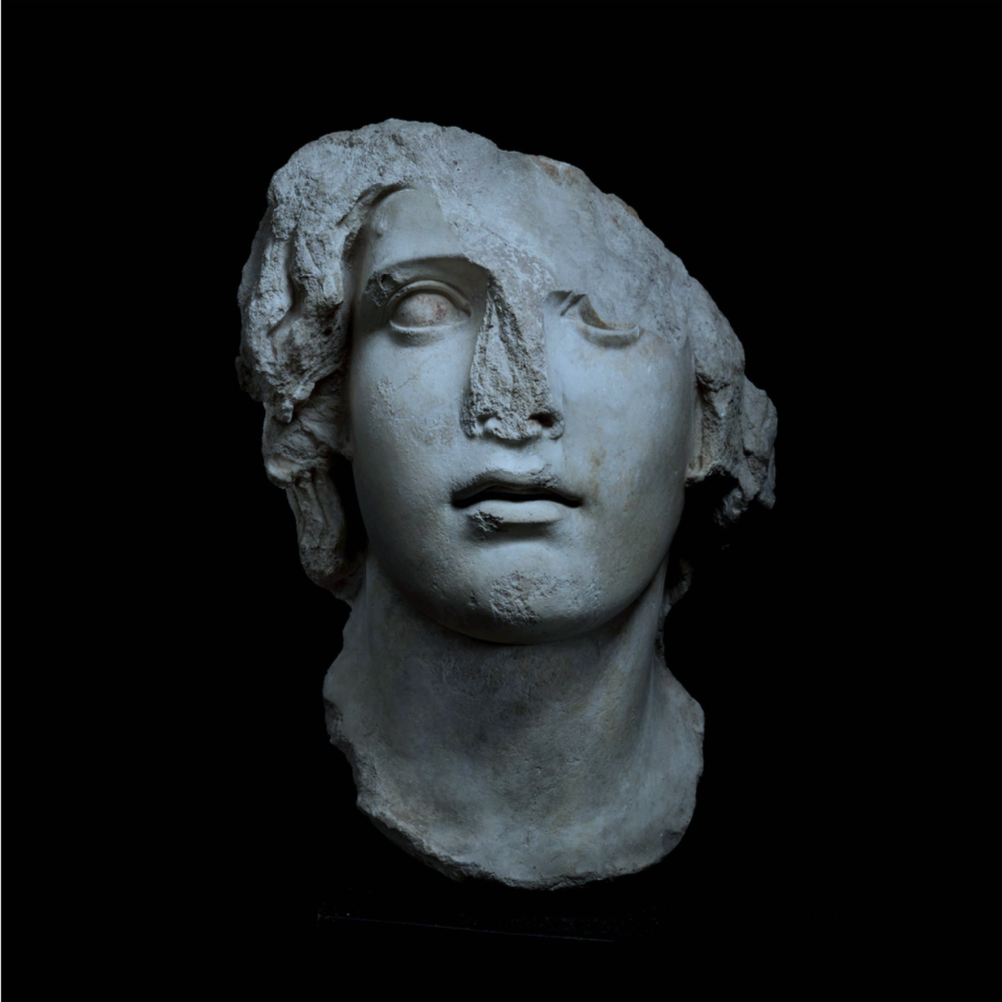 Head of Alexander as the sun god Helios. Source: Association for Research into Crimes against Art blog

The head’s journey is a classic case of an antiquity taken from its source country, vanishing without a trace for decades only to reappear later on the market. In 1974 the head resurfaced at a Sotheby’s auction in New York lacking ownership history. It was again put up for auction there in 2011, this time bearing false provenance. The head ultimately ended up at the Safani Gallery in New York, where it was seized in February 2018.

The DA’s petition claims lack of a paper trail is a telltale sign of looting and argues Sotheby’s failed to practice sufficient due diligence both in its 1974 and 2011 sales. Italy’s 1909 patrimony law requires an export license for any object removed from the country and declares that any artifact found on Italian soil is property of the state. Without an official export license the Head of Alexander therefore automatically constitutes a stolen work since it is property of the Italian government.

This case underscores the need for increased transparency in the art market to ensure that patrimony is not plundered. If repatriated, the Head of Alexander will join a number of other antiquities returned to their home countries, including a Greek krater restituted to Italy and a limestone bas-relief ordered back to Iran by a New York judge in late July 2018.