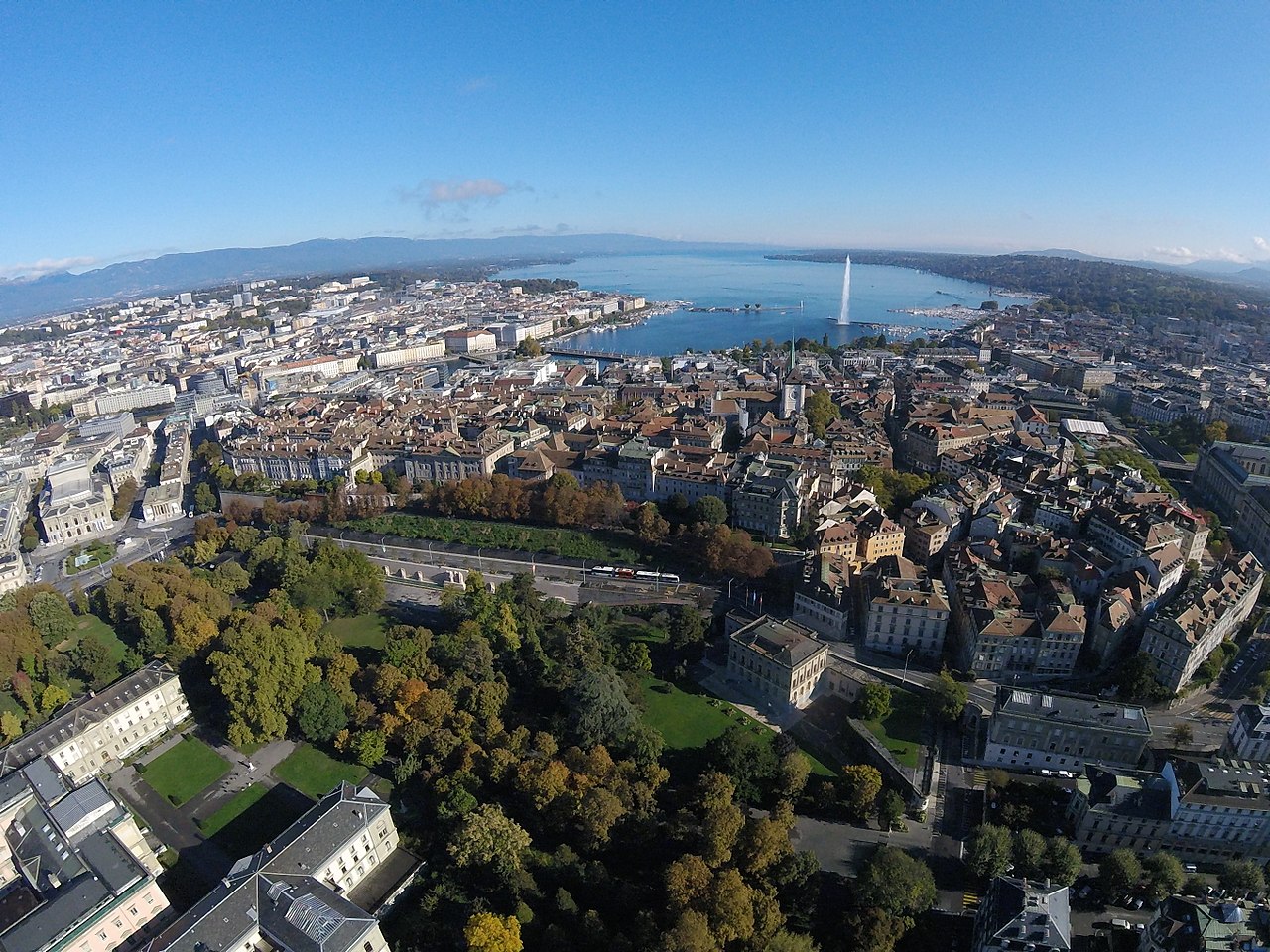 Geneva’s art world suffered another blow to its reputation in November when prosecutors seized pillaged Syrian antiquities from the city’s free port, raising concerns about money laundering and terrorist financing. Now a group of art dealers, lawyers and consultants is fighting back. Under the banner of the Responsible Art Market Initiative, the group published a set of guidelines on Thursday designed to counter illicit activity, including 10 principles for vetting buyers and sellers of art.

“I don’t think Geneva is more or less exposed to the risks but I’m not aware of a British group of lawyers, accountant and auctioneers who have got together to draw up guidelines, and I’m not aware of one in America either,” said Andrew Bodnar, a London-based lawyer who specializes in asset recovery and money laundering cases including art. “The mere fact this is happening shows the concern the Geneva art market has.”

While Switzerland only accounted for 2 percent of the global art market by value in 2015, according to a study last year by Dublin-based Arts Economics, Geneva’s free port is the largest tax-free storage site for art in the world.

The new guidelines come amid the spat between the free port’s largest tenant Yves Bouvier and Russian potash billionaire Dmitry Rybolovlev, who alleges he was overcharged by the Geneva art dealer for paintings, including works by Pablo Picasso and Claude Monet. Rybolovlev contends that Bouvier owed him a fiduciary duty to act in his interests. The art dealer says the Russian was merely a good repeat customer who willingly paid top dollar, adding that there was no broker or agent relationship between the two.

A lack of clear rules helped spawn the dispute, according to Thomas Seydoux, who left Christie’s to set up his own art dealership in Geneva in 2012. It also highlights the need for major art markets to coordinate, he said.

At a conference held on January 26, 2017, organised by the Fondation pour le Droit d’Art (Art Law Foundation) Geneve, Riccardo Sansonetti, head of financial crime at the Swiss State Secretariat for International Finance, said he welcomed the effort. “It shows the will of the private sector to set out good practice, indicated a certain maturity of the sector, and third it’s very useful as a way of managing the risks,” he said.

This article was copied and shortened from bloomberg.com.